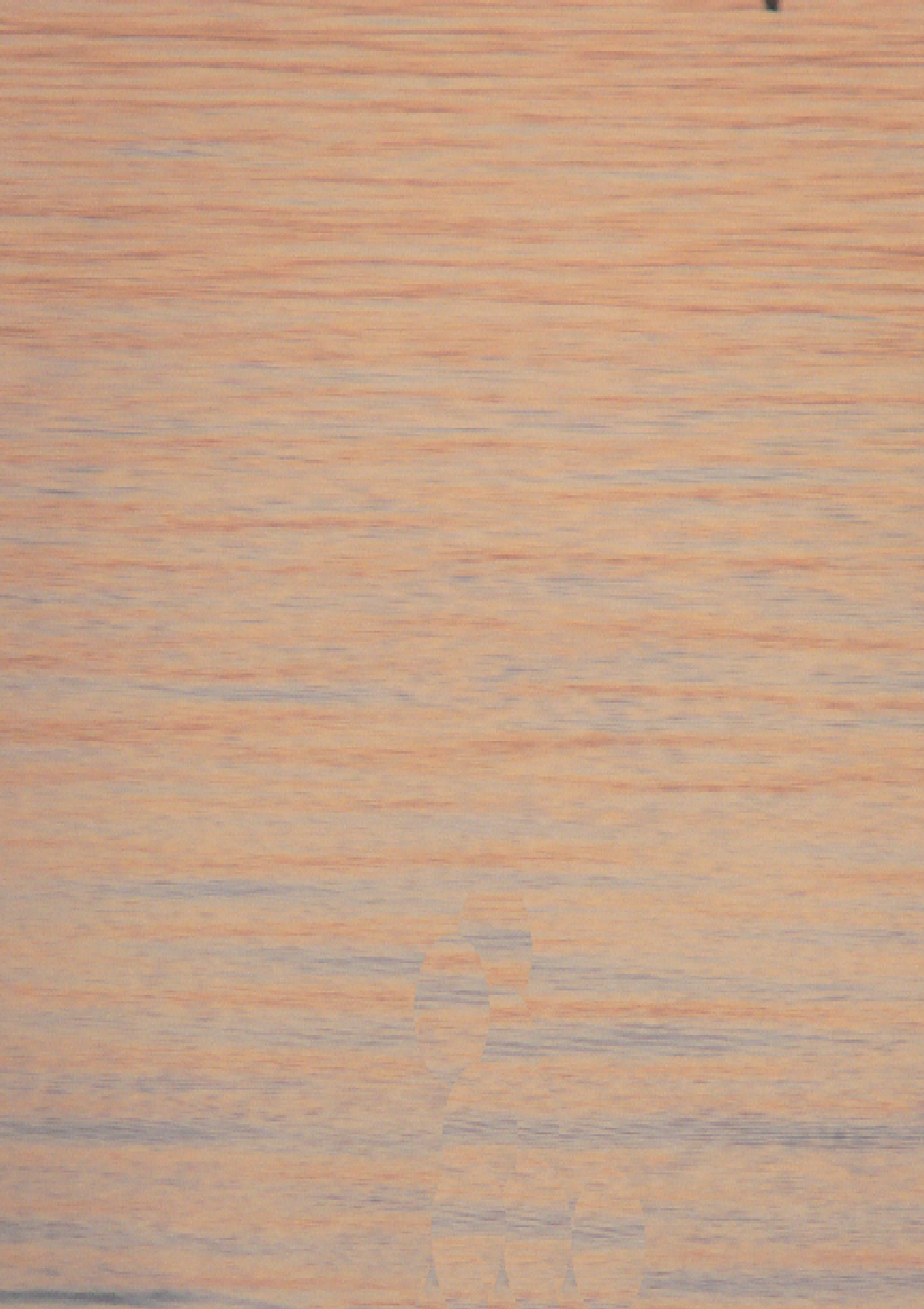 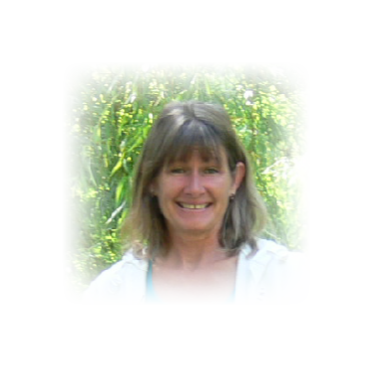 Penny trained at London’s Arts Educational College as an actress and dancer and went on to appear in many UK musical theatre productions followed by international tours as a singer and dancer.

Her subsequent career as a director and choreographer for international productions led to involvement in major theme park shows for adults and children. Penny was the voice of Olive Oyl in many “Popeye & Friends” theatre and theme park productions.

Penny recorded the sound track album for the UK theatre tour of “Alice the Musical” which she also directed. She played the parts of Alice and The Queen. The musical was later recorded for radio.

Narrating ‘Pride and Prejudice’ by Jane Austen for a radio serial and narrating several self help books has led Penny into the world of audio-book production making use of the recording studio installed in her house in France. 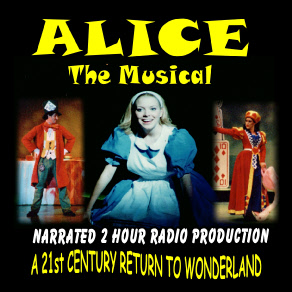 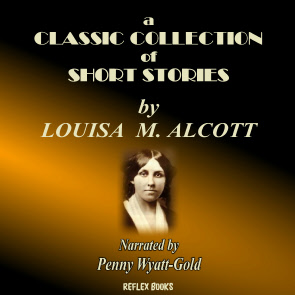 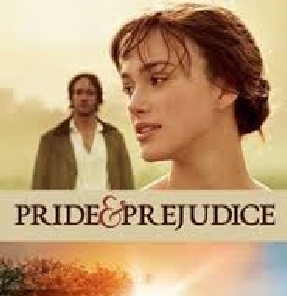 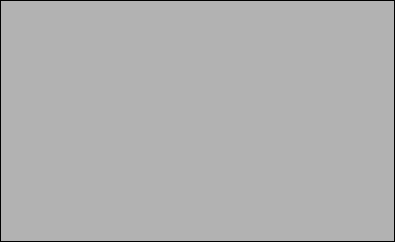 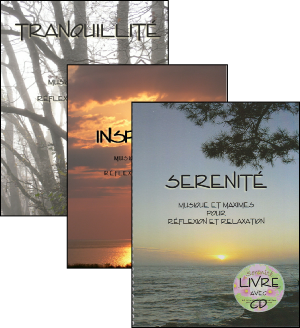 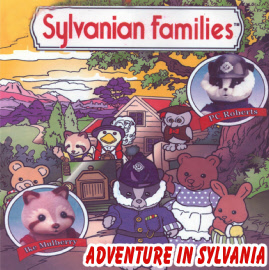 Penny provided voices for the Sylvanian Families stage show and for the radio production which is now a popular CD and download.

Penny wrote the inspirational words for a series of booklets which include music for relaxation by her husband Stephen.